(Thomas Dishaw)  If you haven’t had the opportunity to fly in or out of the  Denver International Airport you are missing out on a truly eerie experience.

The airport was built in 1995 on a span of 53 square miles. Although the city of Denver had a 100% functional airport,  a new one was decidedly built, with fewer runways and without major technological advancements. According to aerial shots of the airport, the runways have a resemblance to  a Nazi Swastika, essentially  giving the conspiracy crowds more ammunition for their argument.

The airport is also riddled with numerous murals depicting a truly apocalyptic future touching on subjects such as genocide, death, Mayan prophecy, sun life, and plague, making Denver International Airport a destination you would definitely like your children to see on your next family vacation.

The murals stretch over 4 walls and are painted by Leo Tanguma who  has a Mayan bloodline that may explain some of the references to the culture. I did find it very unusual that an artist of Taguma’s stature has very little in the way of interviews and doesn’t even have a wikipedia page, which could be a diversion in itself so we waste time chasing the mystique of an artist and not the orchestrators behind the agenda.

Although there are many unanswered questions and conspiracies regarding the airport I didn’t touch on, I thought it would be best we only report on  things we can see with our own eyes.  I think its best we don’t add any more conspiracies to a world full of them. 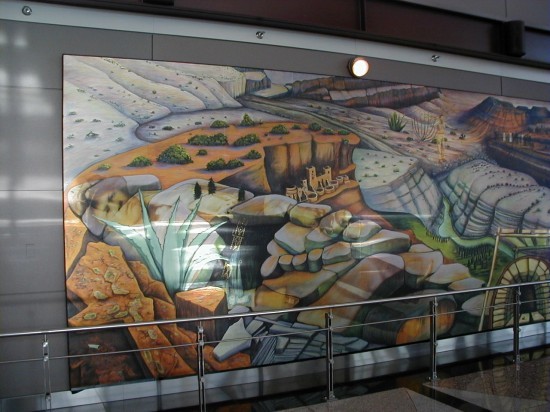 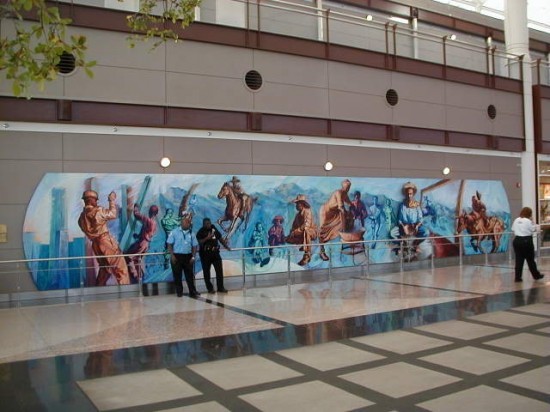 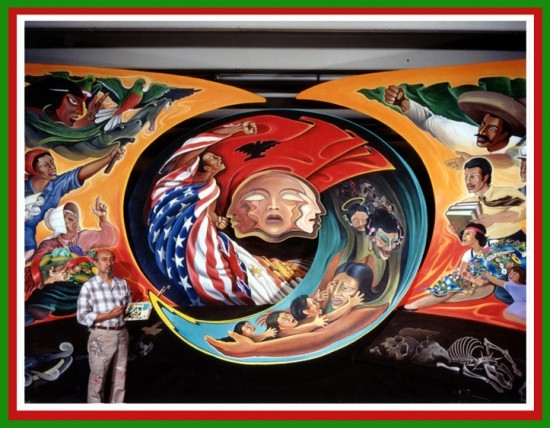 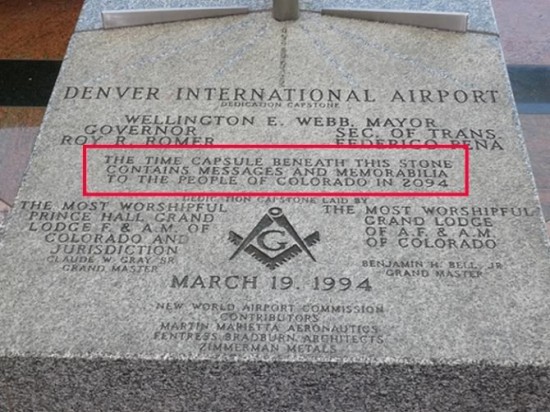 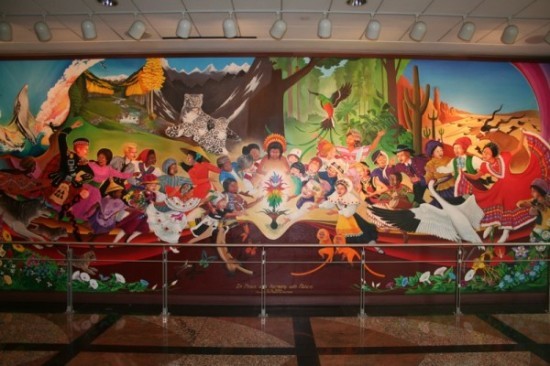