(Barnini Chakraborty)  Motel owner Russell Caswell wasn’t expecting to find himself at the center of a national controversy when FBI agents came knocking on his door.

They said they wanted his Tewksbury, Mass., business – and the land it was on – because they suspected it was a hotbed for drug-dealing and prostitution. The agents, who were working with state and local authorities, told a disbelieving Caswell they had the right to take the property, valued at as much as $1.5 million, through a legal process known as civil forfeiture.

Caswell, 70, fought back, and the case turned into one of the nation’s most contentious civil forfeiture fights ever – and one that legal experts say sheds light on a little-known practice that, when abused, is tantamount to policing for profit.

Civil forfeiture is when police and prosecutors seize property, cars or cash from someone they suspect of wrongdoing. It differs from criminal forfeiture cases, where prosecutors typically must prove a person is guilty or reach a settlement before freezing funds or selling property. In civil forfeiture, authorities don’t have to prove guilt, file charges or obtain a conviction before seizing private property. Critics say it is a process ripe for abuse, and one which leaves citizens little means of fighting back.

Law enforcement officials argue that civil forfeiture powers give them an effective tool against lawbreakers. Freezing funds and seizing assets allow them to hit alleged criminals, frequently suspected drug dealers, where it hurts the most – their wallets.

But not every target of civil forfeiture can afford the fight.

In 1985, the U.S. Department of Justice created its Asset Forfeiture Fund. One year later, the fund — which holds the proceeds from seized property and is available to be divvied out to law enforcement agencies — brought in $93.7 million. In 2008, the amount had ballooned to $1.6 billion. In 2013, it reached $6.3 billion.

Across the country, many states are stepping up efforts to curb civil forfeiture abuse.

In Tennessee, local law enforcement agencies get to keep 100 percent of all property seized through civil forfeiture – an incentive some say can tempt police to go after property for the wrong reasons. Rep. Barrett Rich, a former state trooper, introduced legislation last year that would eliminate the practice in the Volunteer State.

The original version of Rich’s bill would have required authorities to obtain a warrant before seizing property. Forfeiture and title transfer of property would take place only under due process of law and only if the owner of the property had been prosecuted and convicted. Rich’s bill underwent amendments that, in the end, amounted to more modest reforms to state law.

“We shouldn’t completely get rid of civil forfeiture,” Rich told FoxNews.com. “It’s a valuable tool for law enforcement, but it is also ripe for abuse.”

In other states, the fight for reform has been even harder.

In March, the Georgia Sheriff’s Association successfully killed a bill that would have raised the burden of proof in civil cases and mandated the forfeiture of property worth more than $5,000 be brought before a judge rather than handled administratively.

GSA president and Putnam County Sheriff Howard Sills argued the bill would “demoralize the law enforcement community to a point where we will see little public benefit in enforcing the law when it comes to drug dealers and other criminal entrepreneurs.”

His letter drew harsh criticism from many watchdog groups.

“It is hard to believe that a Georgia law enforcement official would argue that upholding the law is worthwhile only when it is profitable,” Heritage Foundation bloggers Jason Snead and Andrew Kloster wrote. “Such are the perverse incentives created by civil forfeiture laws.”

An investigation conducted by the Atlanta Journal-Constitution looked into how funds over a five-year period were spent in Georgia.

According to the newspaper, Fulton County District Attorney Paul Howard spent thousands of dollars gleaned from civil forfeitures on pricey dinners and an elaborate home security system for himself. In November 2009, he allegedly paid $800 to rent out a movie theater. Three months later, Howard told his employees they’d have to take 10 furlough days due to budget constraints.

To many, like attorney Salzman, civil forfeitures represent a dangerous area of the U.S. justice system where, by law, a person is supposed to be presumed innocent until proven guilty and not the other way around.

On a national level, Salzman says a loophole in the federal law called equitable sharing allows authorities to circumvent the paper-thin protections offered on a state level.

Under the federal program, state and local agencies work in tandem with the feds and often they are allowed to keep most of what they help seize. Property is often sold, with proceeds funneled back into local coffers. They money can go toward anything from new equipment to raises and other perks from the same officials who carried out the bust.

It’s the lopsided power of the law that many Americans who are targeted can’t afford to fight, Salzman says.

Salzman, who took on the Caswell case pro bono, said law enforcement officials targeted his client’s property out of greed.

The basic accusation they used to seize his motel was that Caswell could have done more to police what was happening in his own motel. That was news to Caswell, who says over the years he had comp’d the cops free rooms and space so they could set up stings and bust drug deals going down.

“I’ve found, which is kind of hard to believe, but I’m responsible for the action of people I don’t even know, I’ve never even met, and for the most part I have no control over them,” Caswell said in court.  “And I have to rent them a room unless I have a real good reason not to or I get accused of discrimination and that kind of thing.”

“And when they do something wrong, the government wants to steal my property for the actions of those people, which to me makes absolutely no sense,” he added. “It’s more like we’re in Russia or Venezuela or something.”

After a four-day trial, on Jan. 24, 2013, a federal judge in Boston dismissed the forfeiture action against the motel, ruling that the government engaged in “gross exaggeration” of the evidence and did not have authority to seize the property. 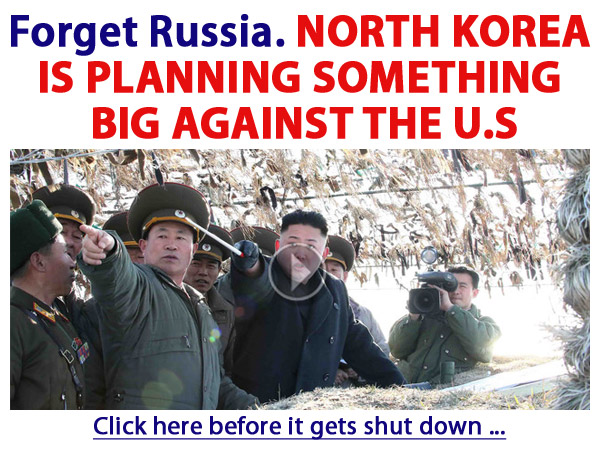