Lawmakers Vote To Exempt Themselves From Gun Bans

(NOCB)  A measure that would allow legislators to carry concealed weapons in all public buildings except the Louisiana Capitol is nearing final passage after receiving House approval on Tuesday.

The House voted 79-12 to back the bill by Franklin Sen. Bret Allain, a Republican who argues lawmakers need the privilege because they often face threats of violence.

Under the bill, lawmakers would be exempt from a law barring concealed weapons in most public buildings. Like judges and district attorneys, lawmakers would be able to enter courthouses and state offices armed, provided they go through annual training.

The House criminal justice committee sought to also require lawmakers to go through a psychiatric test, but that requirement was removed on the House floor with an amendment from Rep. Jeff Thompson, R-Bossier City.

Thompson, who presented the measure on behalf of Allain, said the psychiatric test was unnecessary and with no objection, the language was stripped.

The measure would prohibit legislators from carrying weapons at the state Capitol, where only judicial officials are allowed to do so.

Rep. Barry Ivey, R-Baton Rouge, suggested Thompson should add another amendment that would allow anyone in Louisiana with a concealed weapons permit to the list of exceptions, to appease concerns from opponents that the measure elevates legislators above their constituents by giving lawmakers special treatment.

But Thompson said the measure does not create a special class for lawmakers; it only adds them to an existing one. He also said it was not his position to amend the measure against Allain’s wishes.

The bill will go back to the Senate for consideration of House changes.

Senate Bill 651 can be found at www.legis.la.gov 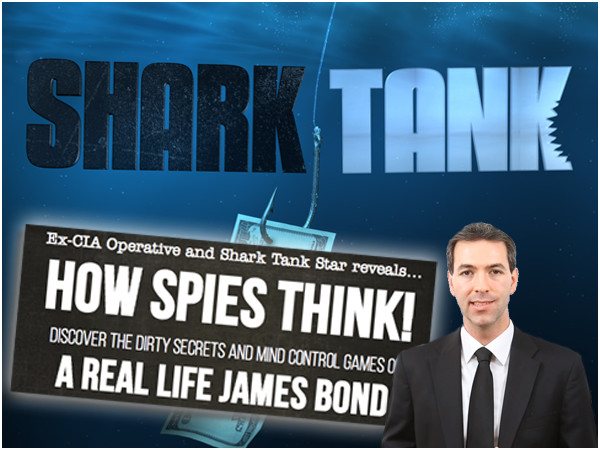