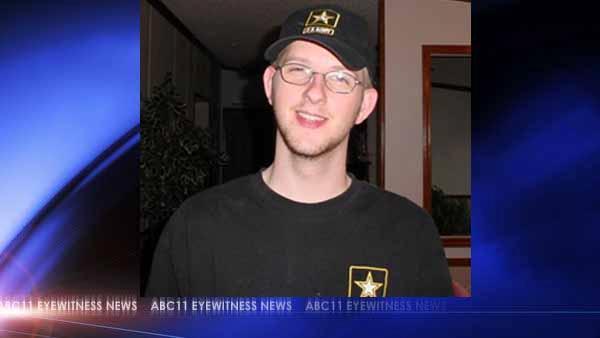 (Nancy McCleary)   A Raeford couple face charges of engaging in sex acts with dogs, filming them and posting the videos on the Internet, police said.

Ruben Chance James Fox and his wife, Amber Nicole Fox, both 23, of the 900 block of East Prospect Avenue, were arrested Monday morning, according to the Raeford Police Department.

They are charged with multiple counts of crimes against nature involving bestiality, disseminating obscene materials and conspiracy, police said.

Amber Fox also is charged with soliciting a crime against nature, police said.

Police said the videos were made at the couple’s home and shared through a website.

Ruben Fox is a Fort Bragg soldier, Godwin said. He is a member of the 82nd Airborne Division, said Ben Abel, a spokesman for Fort Bragg.

This story was first seen @ fayobserver.com