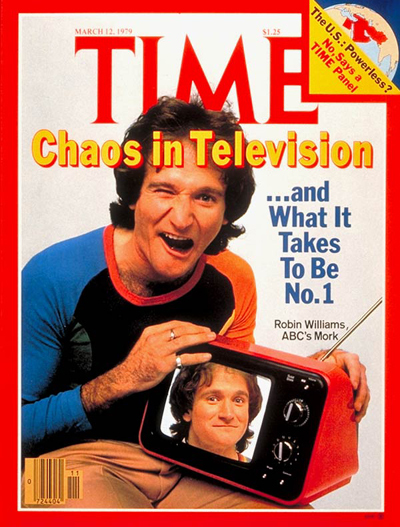 (Noel Young)  Around 160 editorial jobs from Time in the US could be sent overseas.  The Newspaper Guild of New York says the company  wants the ability to outsource that number of editorial jobs abroad.

The Guild  has been locked in an 18-month-long contract negotiation with America’s largest magazine publisher, owner of People,Sports Illustrated and InStyle, among others, Adage reports.

Newspaper Guild President Bill O’Meara said in a statement that Time Inc.’s proposal to hollow out its own company “is simply not acceptable.”

He went on, “Management wants the ability to send 160 editorial jobs overseas, which would be a massive blow to some of the nation’s most important and respected magazines.”

A  Time Inc. spokesman declined to comment to AdAge.

But in an Aug. 5 filing with the Securities and Exchange Commission, Time Inc. hinted at the outsourcing possibility.

The company said it was  taking steps to streamline “our organizational structure to drive operational efficiencies, including through global sourcing of staff.”

The Guild’s statements on Friday came 36 hours after the two sides last met. The company says it has delivered a “last, best and final” offer to the union, which represents roughly 200 newsroom employees at Sports Illustrated, Time, People, Fortune and Money. The sides have met more than 25 times.

O’Meara described some of Time Inc.’s proposals as “outrageous” and “illegal.”

“We are filing charges over these labor law violations to force management to return to the bargaining table and negotiate in good faith,” he said.

“It’s essential for Time Inc. that any agreement with the Newspaper Guild recognizes the new realities of the media industry, which has changed dramatically and continues to rapidly evolve,” the spokesman said in an email.

Last month  Gawker published a document showing that Sports Illustrated evaluates writers for its website partly on how “beneficial” they are to advertisers. Norman Pearlstine, chief content officer at Time Inc., dismissed the incident as “not a big deal.”

Pearlstine was named chief content officer amid in a shake-up  last year, when editors were told to report to business-side executives instead of a company wide editor-in-chief, as had been the case in the past.

In June, Time Warner spun off  magazine publisher Time Inc. from its more profitable entertainment businesses, such as Turner Networks, HBO and Warner Bros. Magazine  layoffs are said to have claimed hundreds of staff jobs.

To help lower its costs, Time Inc. is moving its offices to Lower Manhattan.