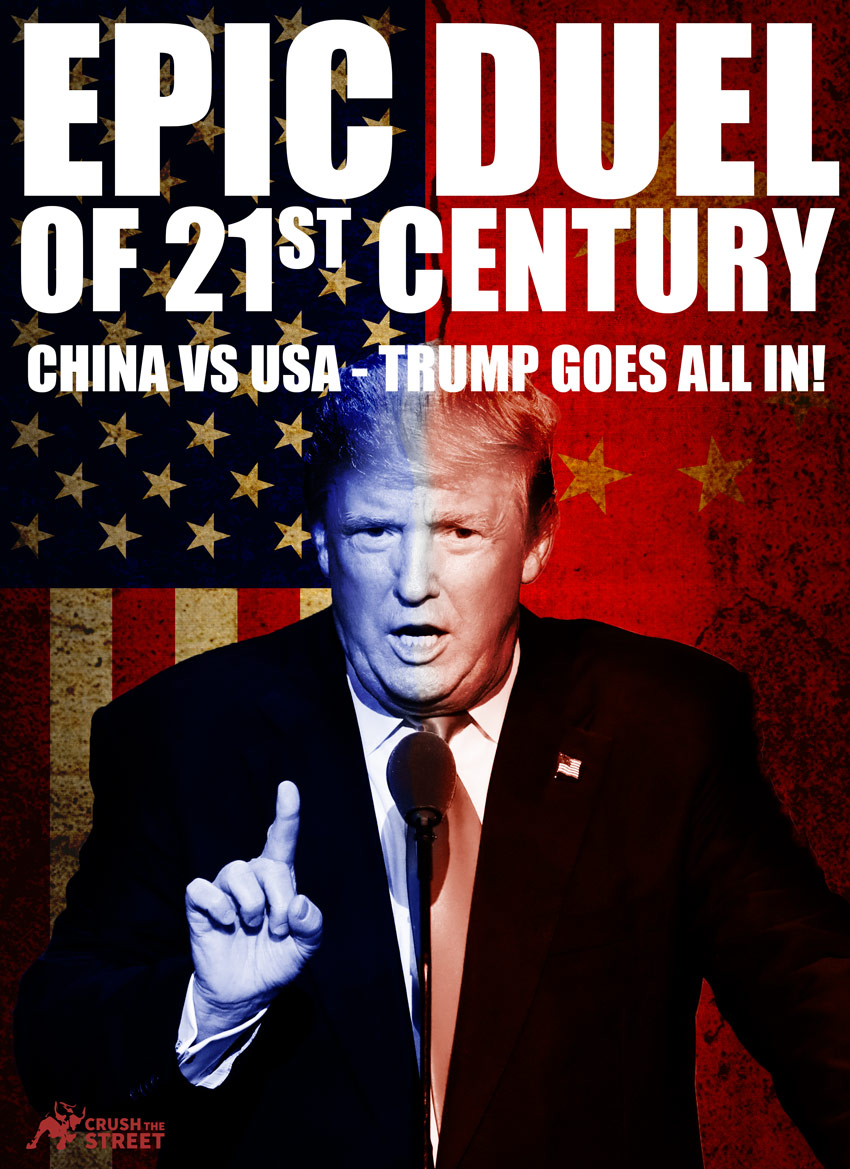 Epic Duel of 21st Century: China vs USA – Trump Goes All In

Some market pundits will tell you that President Trump’s dealings with China have been the most important impetus in the stock market since 2018, and there’s certainly some truth to that. However, there’s much more going on here; as we will now reveal, Trump’s grappling – and eventual agreement – with China will be viewed in hindsight as the defining economic and geopolitical moment of this century. 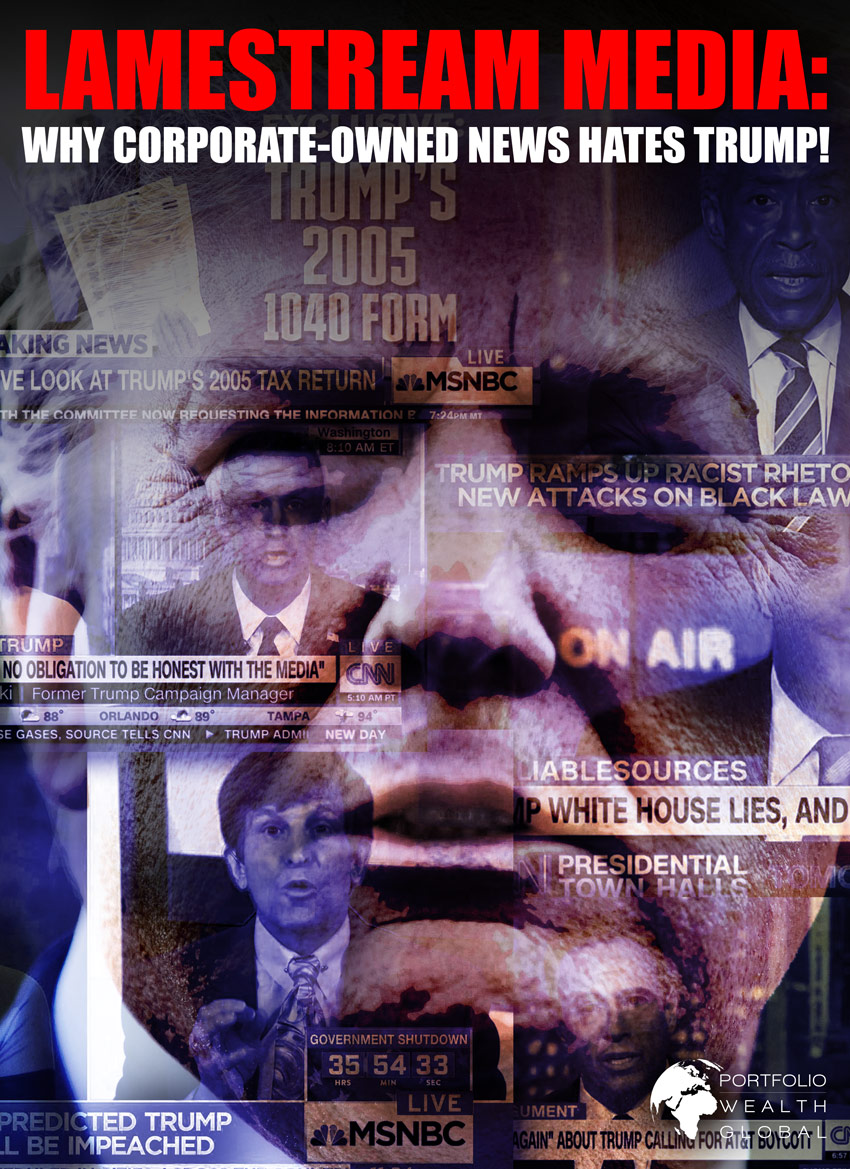 Of all the wars in the world today, few are as fierce or uncompromising as the war of public opinion in America. Across multiple generations and through presidents of both dominant political parties, the animosity of the mainstream media towards Donald Trump has never been matched, and it’s tearing at the fabric of the nation. 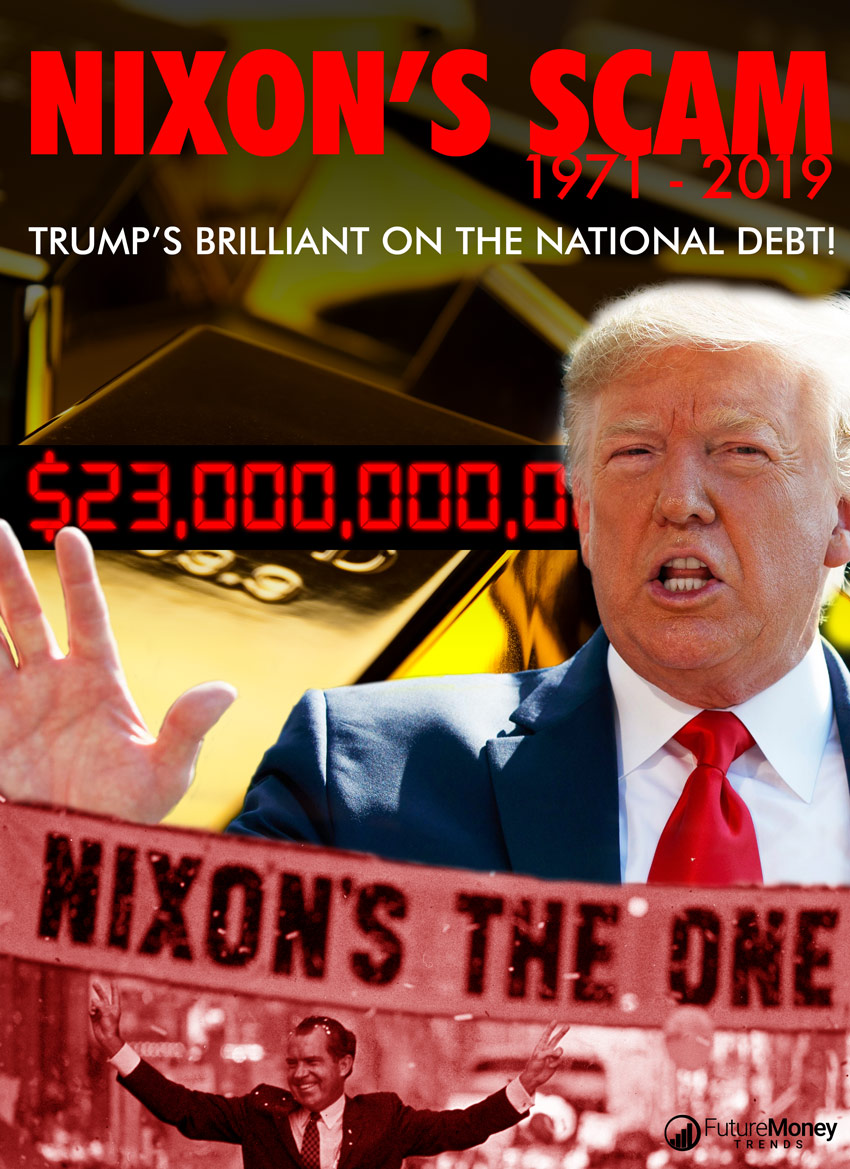 The unimaginable is now a reality. For our entire lifetimes, the longest-dated U.S. Treasury bonds lasted for 30 years, a major commitment for both the government and the bondholder. In what would be unthinkable today, the 10-year Treasury note yield was nearly 16% in the early 1980s. 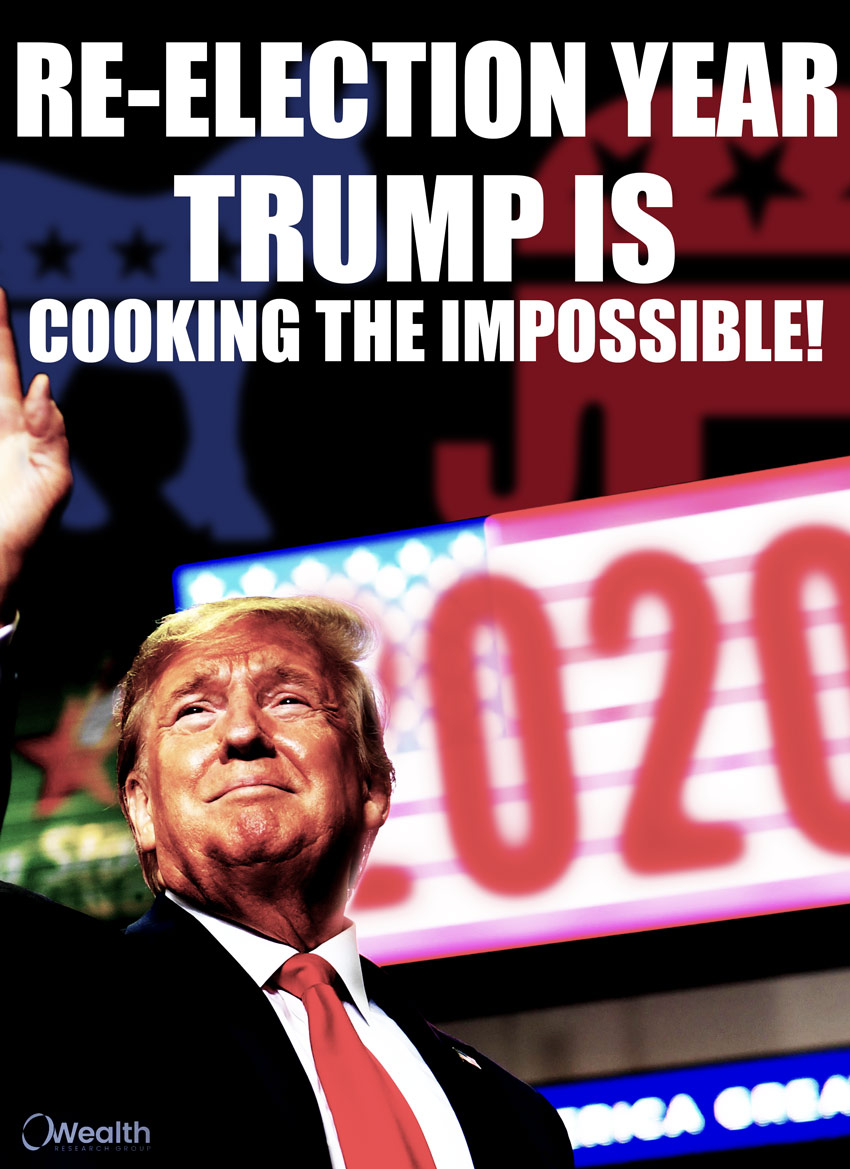 Even more than most American presidents, Donald Trump has made it abundantly clear that he’ll do what it takes to make sure that the country stays on the same path – and keeps him around as president – for another four years. Like him or not, you can’t deny that Trump’s will to succeed is unmatched and his approach to getting things done is entirely unique. 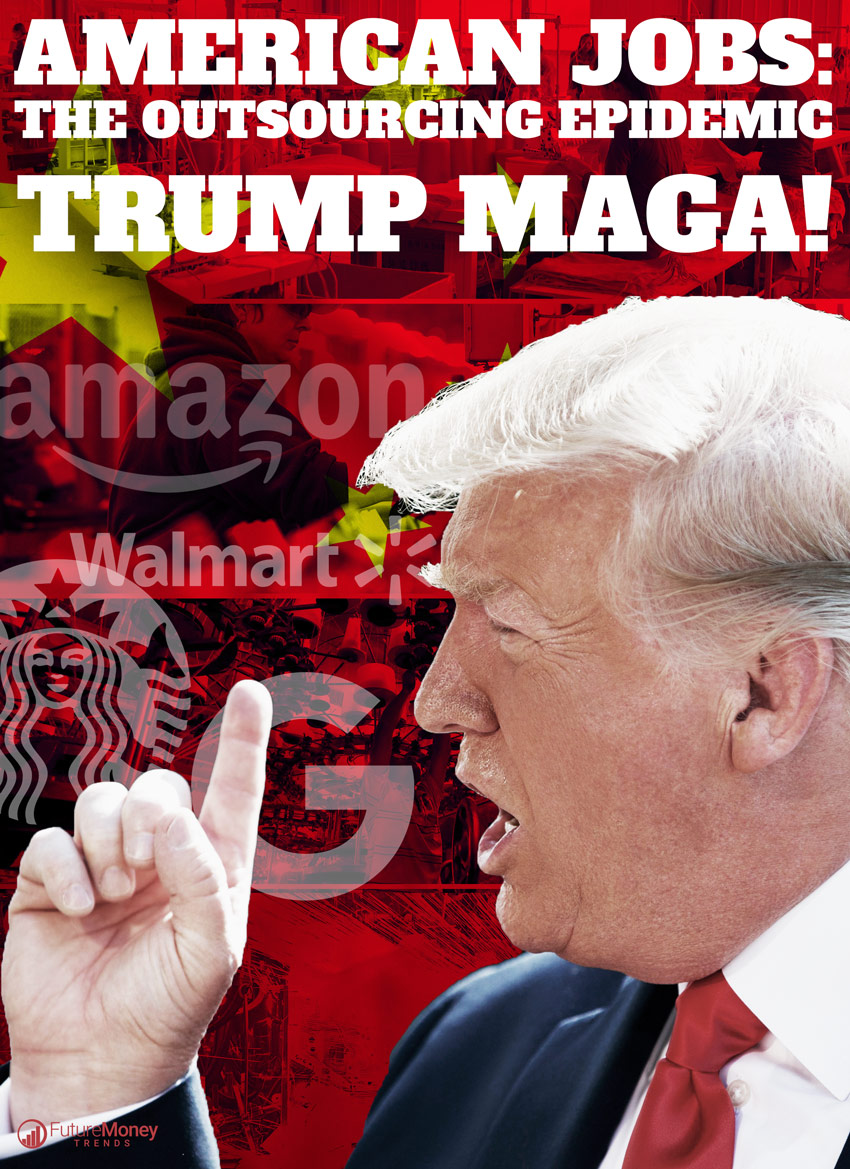 In case you didn’t get the memo, the world that you inherited from your parents and grandparents is gone now. The America that existed before the Great Recession of 2008-2009, a time when jobs were secure and everybody worked at the same company until they retired at 65, is now a distant memory, never to return in your lifetime. 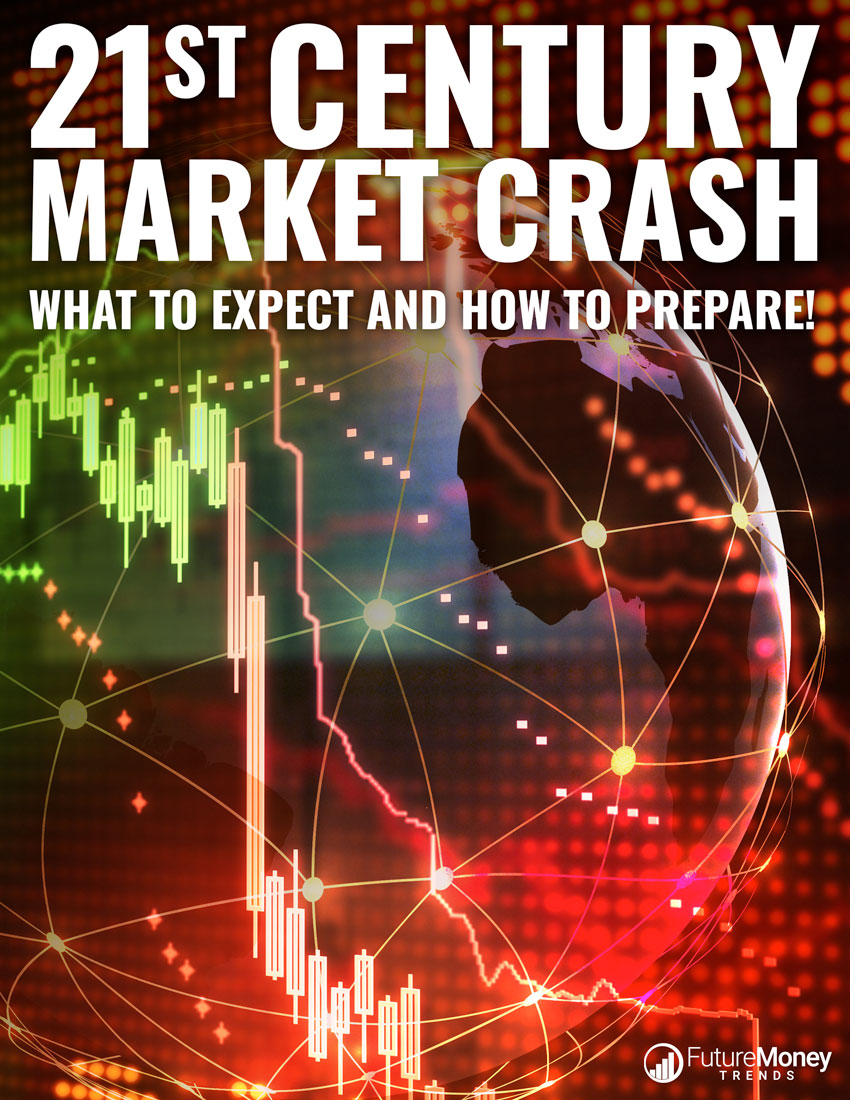 21st Century Market Crash: What to Expect and How to Prepare

Toppy, shaky, volatile... There are plenty of words that I could use to describe today’s stockmarket environment. But no matter which words you choose to use, I hope you know that the bulls are getting exhausted and the market bears are getting hungry... very, very hungry. I mean the type of hunger where you haven’t eaten in a decade.