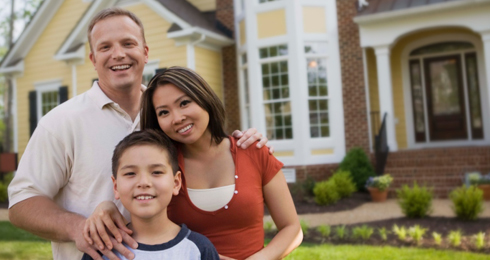 (Kenric Ward)  A plan to ban “frequent and large gatherings at neighborhood homes” is a lawsuit waiting to happen, a Fairfax County supervisor predicts.

Officials will get an idea Wednesday when public-comment hearings begin in Virginia’s most populous county.

“I believe the county is risking a lawsuit and/or aconstitution challenge by interfering with peoples’ right to assemble,” Supervisor Pat Herrity said in a statement.

The proposed zoning ordinance limits “group assembly” at residences to 49 people a day. Such gatherings “shall not occur more frequently than three times in any 40-day period.”

County officials say they have received complaints about group meetings at homes. But Herrity said “they haven’t even reached 1 percent of the thousands of complaints our Department of Code Compliance investigates a year.”

“This is yet another instance where we appear to be punishing the many for the actions of the few,” said Herrity, who reported a total of six complaints were received last year.

Church groups, scouting organizations or even sports fans drawn to a home’s big-screen TV during playoffs could be potential targets of the proposed county law. Realtors worry that even open houses would invite civil penalties.

John Whitehead, an attorney and president of the civil-libertarian Rutherford Institute, calls the Fairfax plan “nefarious.”

“Broad enactments like these have governments assuming that private property is their property,” Whitehead said in an interview with Watchdog.org.

“If you can’t determine what goes on at your own residence, you have surrendered your rights. The Constitution is founded on property rights.”

Nevertheless, some courts have upheld aggressive zoning restrictions. In Phoenix, a minister was sentenced to 60 days in jail for conducting Bible study classes with 10 people at a home.

“We should be focusing on dealing with the issues and not restricting groups’ rights to assemble,” he said.

The Board of Supervisors is moving ahead with three public-comment sessions onthe staff-drafted ordinance: